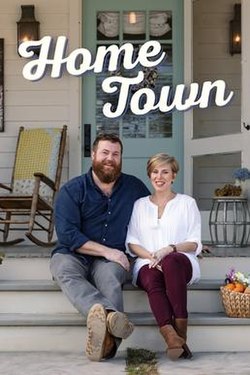 Could Etna be the next hometown to be taken over by HGTV? Well, everything is possible in the world’s first certified Ecodistrict.

“You asked for it,” borough manager Mary Ellen Ramage said in the Facebook post alerting townspeople that Etna had entered the Hometown Takeover Contest sponsored by HGTV.

Small towns in America with populations under 40,000 are vying for the chance to have “Home Town” renovators Ben and Erin Napier make them over for the upcoming new HGTV series “Home Town Takeover.” The boroughs had to show why they deserve the honor by entering a video depicting their town’s historic architecture and classic main street.

The video, produced thanks to a $2,500 gift from the Etna Economic Development Corp., follows the post. In it, local leaders describe their town’s assets. It talks about the town’s new strides: launching the Ecodistrict, attracting new businesses and residents, and all of them working together to meet the goals of an improved environment that is open to everyone.

It also depicts the town’s historical buildings on Main Street, which have fallen into disrepair over the years as the economy changed, the steel mill shut down and flooding made the buildings uninhabitable.

“We’re doing the things we can do,” she said, “but limited on what we can do with private property.” Many of Etna’s buildings have beautiful architecture and historical value. “We don’t want to lose this part of our history.”

So the HGTV opportunity seemed perfect to complete the Ecodistrict’s plans for a vibrant community.

But the entry required a video of the town, and Mrs. Ramage didn’t think one she filmed with her phone would be enough to show why Etna deserves to be chosen from among hundreds of small towns across America. She wanted a professional job, and that required money.

She turned to the man who first told her about the contest, Jeff Plowey, vice chair of the Etna Economic Development Corp., a group of residents, business owners, property owners and local government officials who have been working to revitalize the town, its commercial district and residential housing through the nonprofit since 2003.

“A friend of mine posted it on my Facebook page, so I posted it to Mary Ellen,” Mr. Plowey said. “She got a lot of positive feedback, and we went with it.”

He and EEDC provided $2,500 for the video production from its general fund and brought in Tim McLaughlin, Aspinwall council president and a president of Blink 321, a marketing agency that produces videos among other services.

On short notice, the team from Blink 321 and a group of Etna residents and business owners came together and made the video in time for the Feb. 4 deadline.

“Without EEDC, we couldn’t have made such a quality, professional video,” Mrs. Ramage said. “It was really a good production.”

In the video, Mrs. Ramage appears first, talking about how economic and environmental events have impacted the economic vitality of the town. Even though the Etna Ecodistrict has made great strides in improving the town and its environment, she says, the vacant buildings that sit dilapidated at the town’s center detract from those hard-won improvements.

“‘Hometown Takeover’ should pick Etna because it’s a community that has really been resilient despite many, many forces outside of our community,” she says.

As the town’s buildings are shown, Mrs. Ramage says, “The architecture is just gorgeous.” One of her favorites is the old Union Hotel on Butler Street, which was built in 1860. “It is truly the heart of the community and the heart of the business district. It’s kind of an anchor building that needs some tender loving care.”

Business owners share what attracted them to the town. Mary Ellen Gubanic, Etna resident and owner of Divertido, a gift shop on Butler Street, appears, talking about vacant buildings and how restoring them would contribute to residents having everything a small town can offer.

Carl Funtal, owner of Cop Out pierogies, explains why he chose his retail storefront on Butler Street when he retired from the Shaler Township Police Department to create and sell a traditional food with a creative twist full time. “It’s real easy access from Pittsburgh and other areas in and out.”

Fashion designer Kiya Tomlin says she fell in love with her Butler Street building at first sight and set up her Work/​Shop in 2018. “The little town just has so much potential.”

Resident Lydia Morin says there are great buildings on Main Street, too. “We’re a town of 3,000 in 1 square mile. The effect that HGTV ‘Takeover’ could have would be that the entire town will be transformed.”

And Robert Tunon, also a member of the EEDC, talks about the H.W. Ochse Building on Butler Street. Built by the first burgess of Etna, he says, it had stores on the first floor before it changed hands and flooding made it no longer viable. “It looks like a 1920s speakeasy to us,” Mr. Tunon says in the video as he stands in the historic building.

“All of the pieces, all of the history are still here,” he explains, pointing to the 20-foot coffered ceiling. “As you walk through downtown, there are so many buildings like this that are still here. And if we can start to preserve some of those, we can preserve our own history.”

The Ecodistrict has helped the town to keep moving forward, Mrs. Ramage said. “We achieved something no one else has,” speaking of the First in the World award. “Our people have been working very, very hard to move us forward, but we really need some help along the way to help bring these buildings back to the life they had once long ago.”

“We have a lot of momentum going on right now,” he said. “We just need help with some of our historical buildings.” Etna has some steep competition. According to Mr. Plowey, there are 3,100 applicants for the ‘Takeover’ opportunity.

Rita Michel, freelance writer: This email address is being protected from spambots. You need JavaScript enabled to view it..

Join us at the Etna Comedy Night on Saturday, March 7th, featuring comedians Mike Wysocki and Shaun Blackham, at Fugh Hall. Doors open at 6 p.m. and the show starts at  8 p.m. Tickets for adults 21 and over cost $30 and includes entry, light fare, beer and soda. BYOB. Tickets can be purchased at the Etna Borough Municipal Building, Winschel Hardware, Cop Out Pierogies, or at the door the night of the show. We will also be having raffles and a 50/50 drawing!

Check out the comedians at their personal pages, listed below!

With millions in funding and new businesses opening, are Millvale, Sharpsburg & Etna the next hot neighborhoods?

Last week, the Power of 32 Site Development Fund announced a $9.6 million loan to jumpstart construction on Riverfront 47, a 30-acre brownfield redevelopment project located on the Allegheny River in Sharpsburg.

While the project is still in its earliest phases, the vision for Riverfront 47 is a mixed-use commercial and residential development that will bring in new residents and boost the local economy. The Downtown-based real estate firm The Mosites Company is overseeing the development. 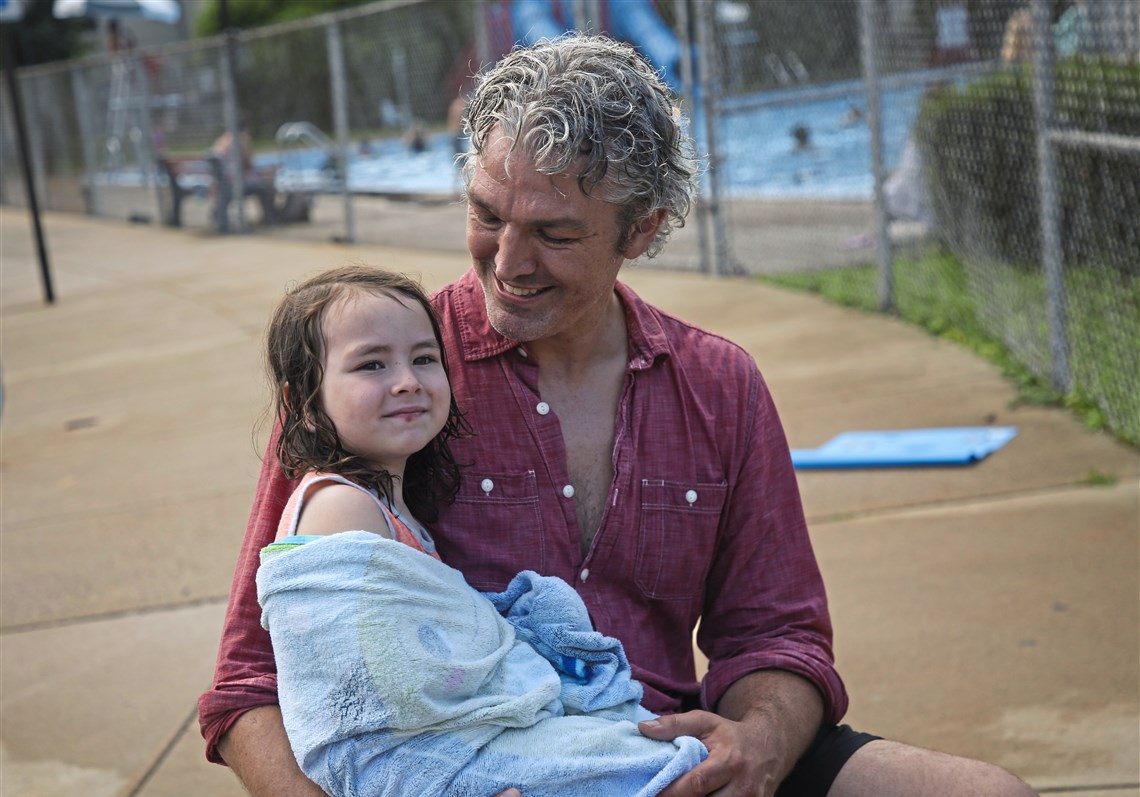 People are buzzing about our involvement in the Triboro Ecodistrict!  Check out our feature in the Pittsburgh Post-Gazette, linked below!

Friends of the Riverfront moves to Etna! 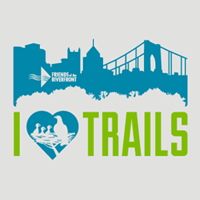 We are thrilled to welcome Friends of the Riverfront to Etna at 12 Freeport Street!  This nonprofit organization is working to extend the Three Rivers Heritage Trail through the Allegheny Valley, including Etna!  Check out the feature in the Pittsburgh Business Journal linked below!

The Shiny Bean is Open for Business! 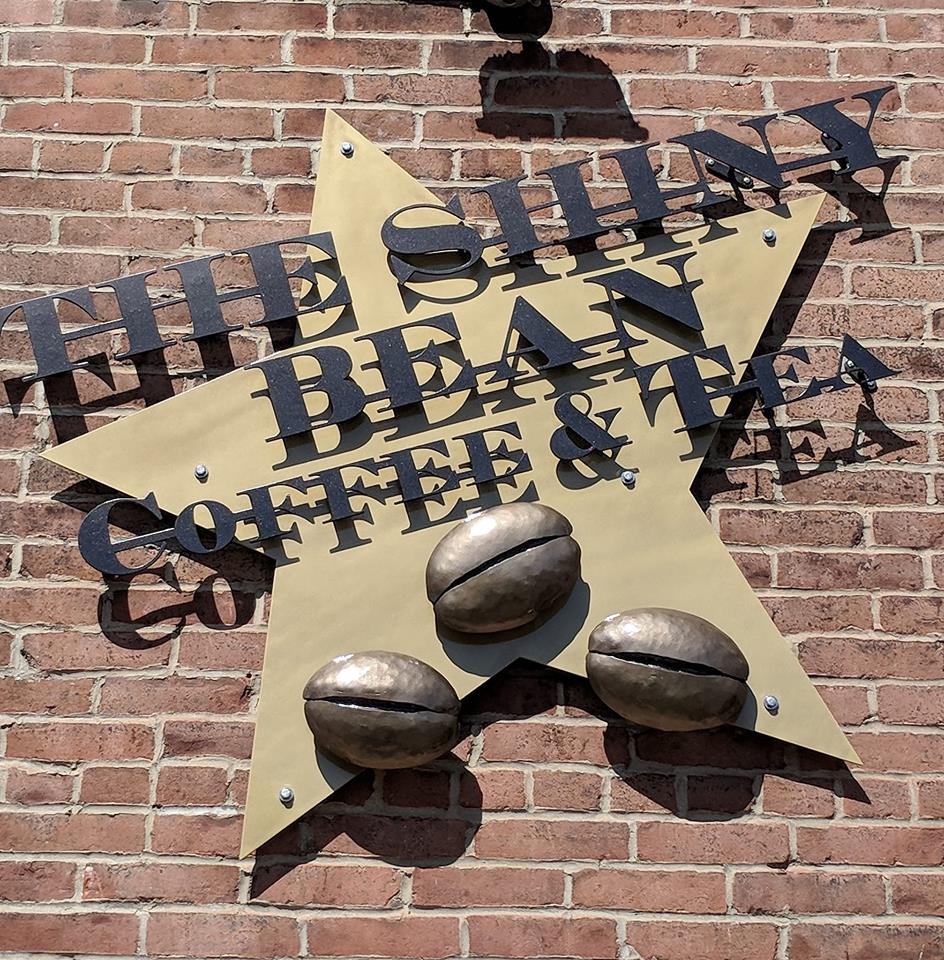 Now open at 333 Butler Street, serving a variety of coffee and non-coffee drinks (like home-brewed root beer!) and light food options.  Check out the feature in the Trib Live linked below!

Things to Do in Etna! 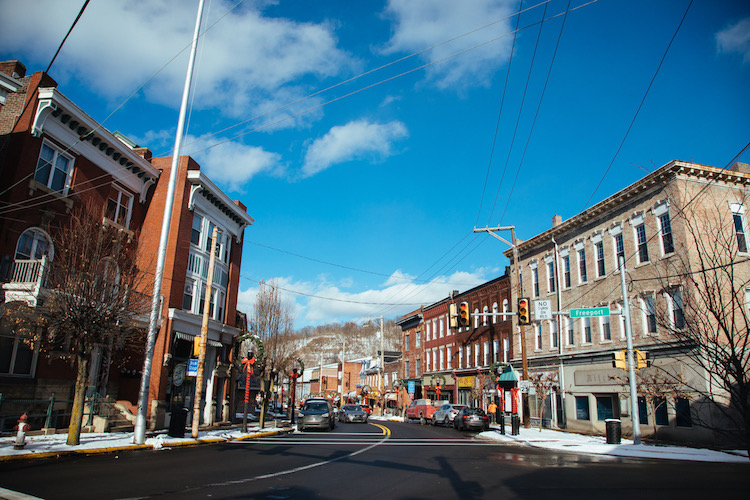 Read this article from NEXTpittsburgh featuring some of the things that help make Etna a great place to live, work and explore!